I worked my first flight as an actual crew member! Finally! Everything is a little different from when I was trained in Madrid so there is a bit of a learning curve still to get used to my own base and the workings of it. But since we’re all going through the same newness I have nothing to complain about and everything to be thankful and excited for!

After driving down from my weekend in Maine I left for Cork at 9:30 at night. The whole flight went smoothly and the purser said he was extremely impressed with how quickly I was able to pick up everything for never having flown before (ego boost!) We landed almost an hour early due to tail wind and since we were scheduled to catch a taxi to Shannon we were expecting to have to wait a bit before pick up. But the driver was awesome and had already been keeping an eye on the flight updates and was there waiting for us.

I passed out on the two hour drive to our hotel in Limerick (along with everyone else) and woke up to a gloomy day with clouds threatening to burst open at any moment. With no energy left say more than we would meet the next day at 1:30 for check in, we went to our respective rooms to rest. 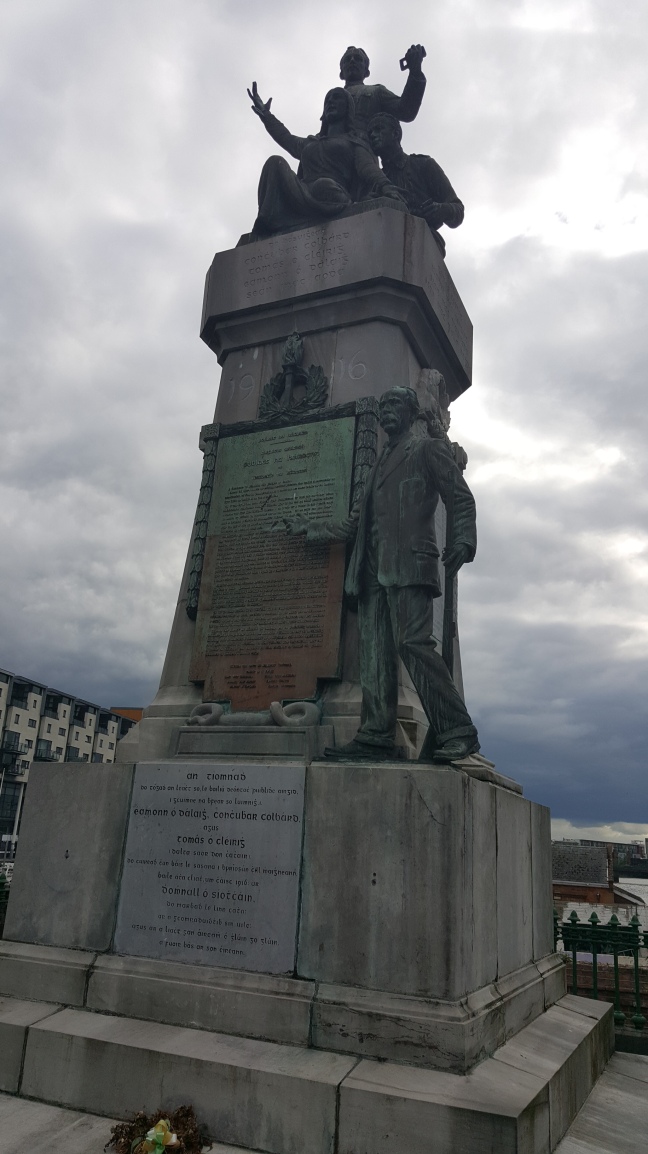 The hotel we stayed in was right on the river overlooking the city. I’ve seen cleaner water but I definitely have also seen much worse. But just because the water isn’t blue doesn’t mean the sunset over it isn’t pretty. I’m still mesmerized looking out over it.

Waking up a little after 4, I had no texts from the rest of the crew, so decided to go for a walk on my own to check out the town. Limerick is a city that surrounds the River Shannon, connected by a series of bridges. I walked around looking for King John’s Castle, which turned out to be basically on the other side of the river from my hotel.

On my way there I found myself crossing bridges every which way to see the other side of the river, coming across statues and little man-made islands in between all of my crossings.

As I learned later, Limerick is one of the candidates for the European Capital of Culture for 2020, which explains all of the signs in the windows I saw saying “Limerick 2020” in block letters. At first I just thought it was an address orsomething until I continued to see it all over.

I ran into St. Mary’s Cathedral on my way across town. With a cemetery dating back hundreds of years that is still in use, I was intrigued and just had to make a pit stop.

When I was writing more often than I am now (regrettably, though blogging is helping now) I used to go to cemeteries nearby and look at the names on the graves and make up stories about them. Were they soldiers who died in battle and were luckily returned to their families? Did they leave a lover behind? Why did this grave say barely anything when the one next to it had a beautiful poem? 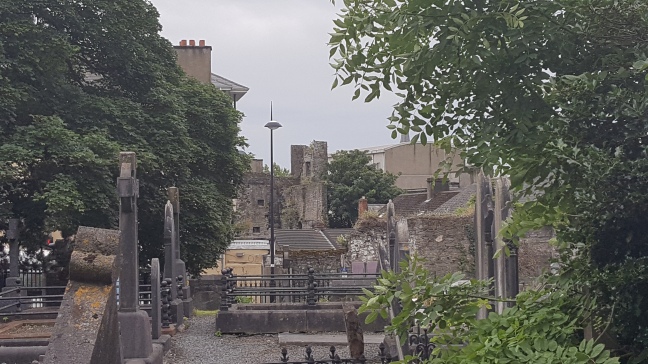 My favorites were the ones who died young. They gave me the best inspiration where I would create elaborate stories about them and their loved ones and why they died so soon.

I don’t know if this started my interest, but my dad told me when I was young that an Allman Brothers song was written similarly: In Memory of Elizabeth Reed was apparently named after a gravestone found while composing the song. I feel like sometimes the dead have the greatest of stories that just need to find someone to come out and tell them.

At St. Mary’s there are both famous graves and graves of commoners. The wealthy were buried in vaults with beautiful carvings over them to protect them from spirits. But again, I am more intrigued by the ones who don’t have a story, not those we can learn of in history books. There was an unknown child buried there. Why? What happened when they died? Are they just waiting for someone to come to tell their story to?

After the cemetery in front of the church, I continued towards King John’s Castle. At this point it was getting late and the castle would be closed. I was about to be disappointed, but then I saw it. While beautiful and you can see why a king would want his castle there (hundreds of years ago I’m sure it was even better with less people and buildings taking over the view) but there was an extremely modern addition that took a lot of the beauty away.

I think it was the cafe but it was fully made of windows and had a dome-shaped roof that was also glass. The entire thing looked vastly out of place with the stone castle that I at first didn’t realize this was the castles!

I’m sure this was done to accommodate the demand from tourists now that cities like Limerick are hitting the radar more and more but I can’t help be upset that the authenticity seems gone.

The city is still beautiful and I loved walking along the River. However, many of my Dubliner coworkers have warned me that Limerick is not a safe area at night so keep an extra eye out for yourself and your belongings if you find yourself outside after dark. 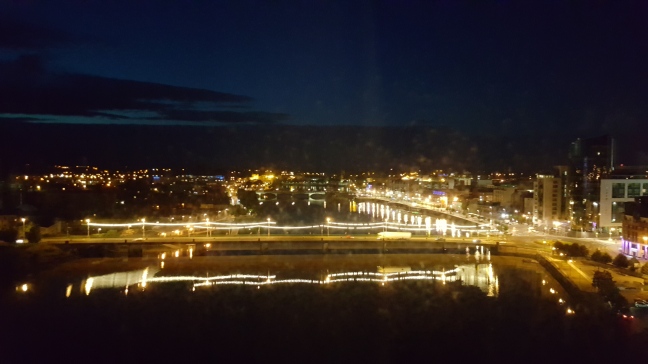