It’s been a while since I’ve been able to do a hostel review since I’ve been staying in hotels for work mostly. Hotels are nice, I stay in my own room in a 3 or 4 star joint with free breakfast, free late check out, and free transport to the airports. Sometimes they are far from the city center, other times I’m right in the middle of everything. But I will always pick a hostel when I travel on my own.

Hostels are kind of like being back in college since I’m sharing a room with other people I don’t know, have to fight for the bathroom, and actually have to wear pajamas. But I meet other travellers whose stories could be miles long or just starting out. Some of my roommates were just out for the weekend, others were exploring indefinitely.

I like to pick hostels with bars or a nice lounge where socializing is encouraged. M Montreal took that idea and perfected it.

There is the original building where you walk directly into reception and the kitchen. Below is the bar and I believe there are private rooms upstairs. The new building is behind this one and looks like a hotel which houses the rest of the dorms. On the roof are two hot tubs, one for families and one for adults only. Unfortunately we did not bring bathing suits with us, but we saw people enjoying themselves our first night there. 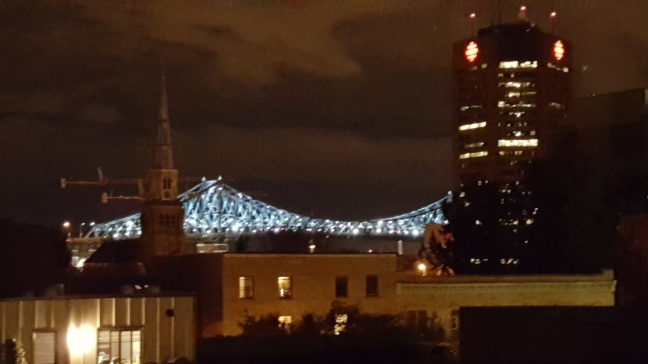 Also inside of the new building is a large kitchen and lounge area complete with multiple tables and booths, an ice machine, a fridge, and cubbies for your spices and oils (just remember hostel etiquette and ask before using someone else’s).

In the rooms, the beds are basically built into the walls, which makes them feel extra cozy, especially coupled with the fact that they have privacy curtains as well. I felt like I was in a fort I would have made when I was little with all the blankets from my parents’ bedroom. The beds are also wider than others I have used in hostels/dorms before, so if you bring a special someone with you or meet a cutie in the bar downstairs, you can sleep together comfortably.

The bar itself is where you’ll probably spend most of your time when you’re at the hostel. If they fixed the foosball table (when we tried to play the ball never came back after you scored a goal), you can play a match with your new friends or bet on some pool. There’s also couches and tables everywhere to talk or play board games. They keep the bigger ones upstairs at reception, but decks of cards stay downstairs. 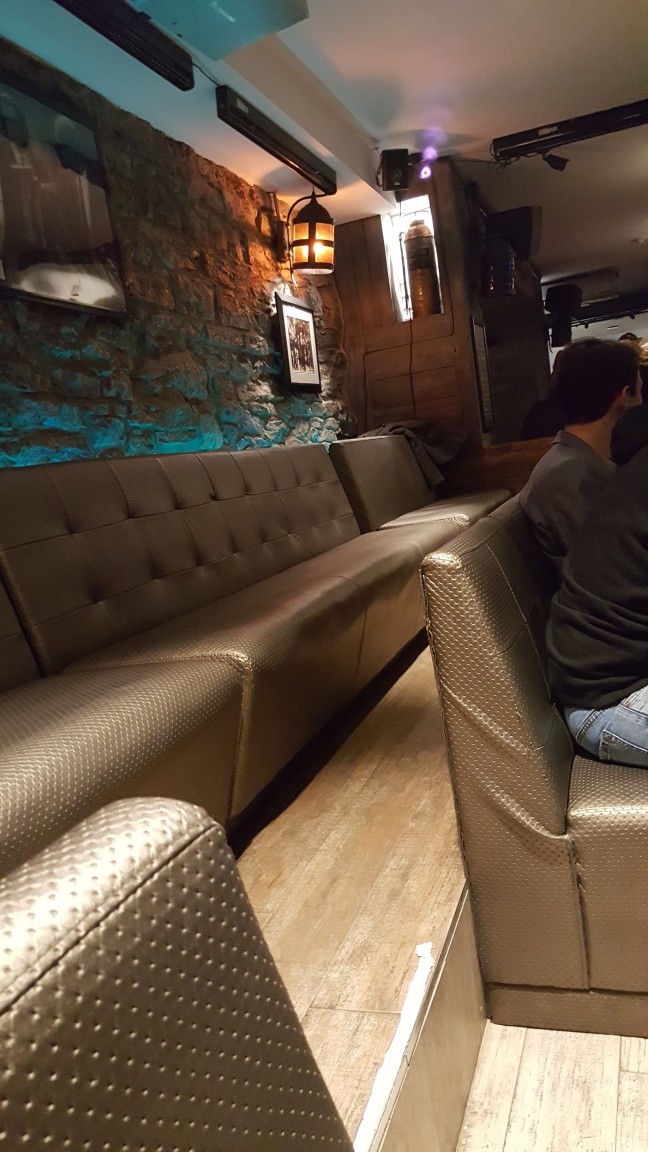 Since we were there over the weekend, it definitely got rowdy downstairs in the evening (or maybe it was just me that was rowdy? The night is pretty fuzzy…it went Apples to Apples to Cards Against Humanity to me throwing up on my hair in the bath tub). However, they do have security around 24/7 who are both super nice and chill but are there to handle anything if it gets too crazy.

There is a smoking area that can be accessed from the bar with covering for when it rains (like when we were there) so there’s little chance of losing your drunk smoking buddy. It is, however, up a staircase, so there is a chance of said drunk smoking friend falling down them on their way back inside.

I found the breakfast of toast and hard boiled eggs less than desired, but they did explain to us that they used to do a better one, but no one came down for it so it became too expensive to keep up. However, the hostel is right in the center of a ton of restaurants so it’s not difficult to find more places to eat. It is also right near one of the busier metro stops in Montreal, Barri-UQAM, so one can easily get the Mont Royal or the Jean Talon Market. Get some great meat and veggies and chocolate from there and cook your heart out for your new friends in the beautiful kitchen! 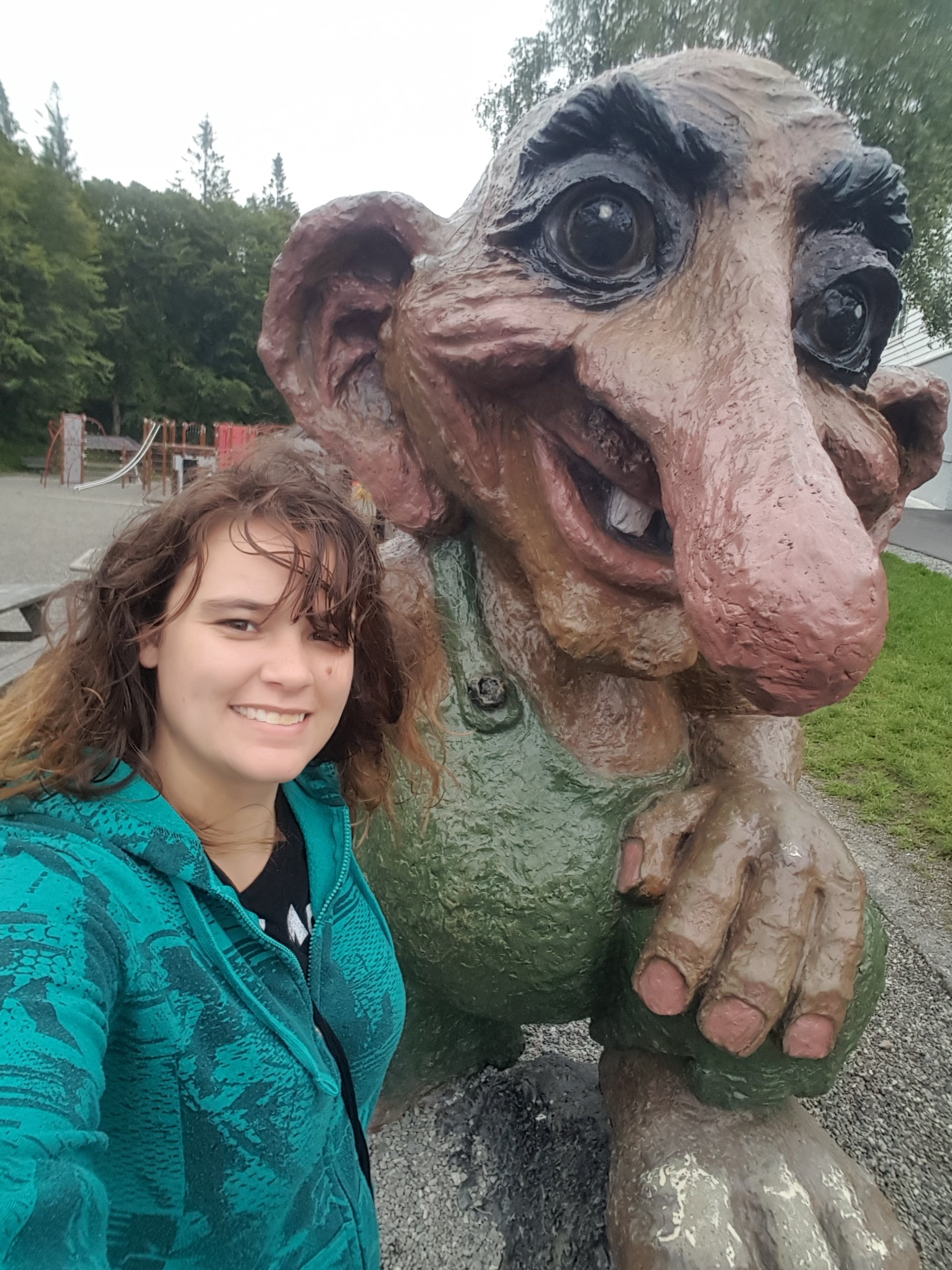