I wish I had a good explanation for not writing for more than 6 months but in all honesty, I’ve barely had anything that I felt was worth while to write about. Which in turn caused me some serious writer’s block I still can’t say I’ve completely shaken. I’m going back and looking at my posts and I like them enough to not want to get rid of them and just start completely anew. However, I am considering some serious changes. Hopefully they’ll come sooner rather than later but I can’t say for sure when they’ll be here. In the mean time, I do intend to write more as I have a few trips I took that deserve some attention as well as some planned ones coming in the next few months.

I appreciate everyone sticking around and hopefully you’ll enjoy what’s coming next. Until then, thanks for reading!

Here’s some pics of my travels for my upcoming posts for you to enjoy! 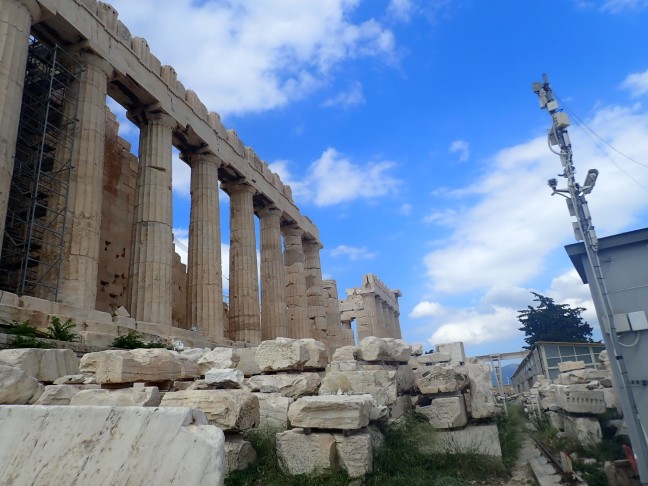 After all this time? Always.